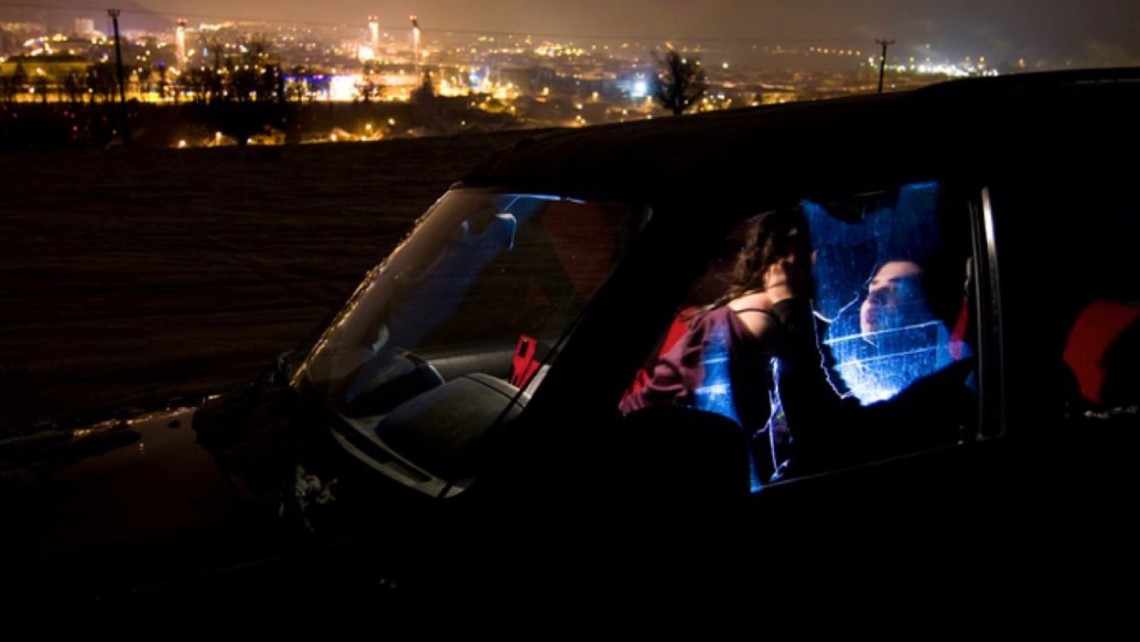 SPRE NORD | TO THE NORTH 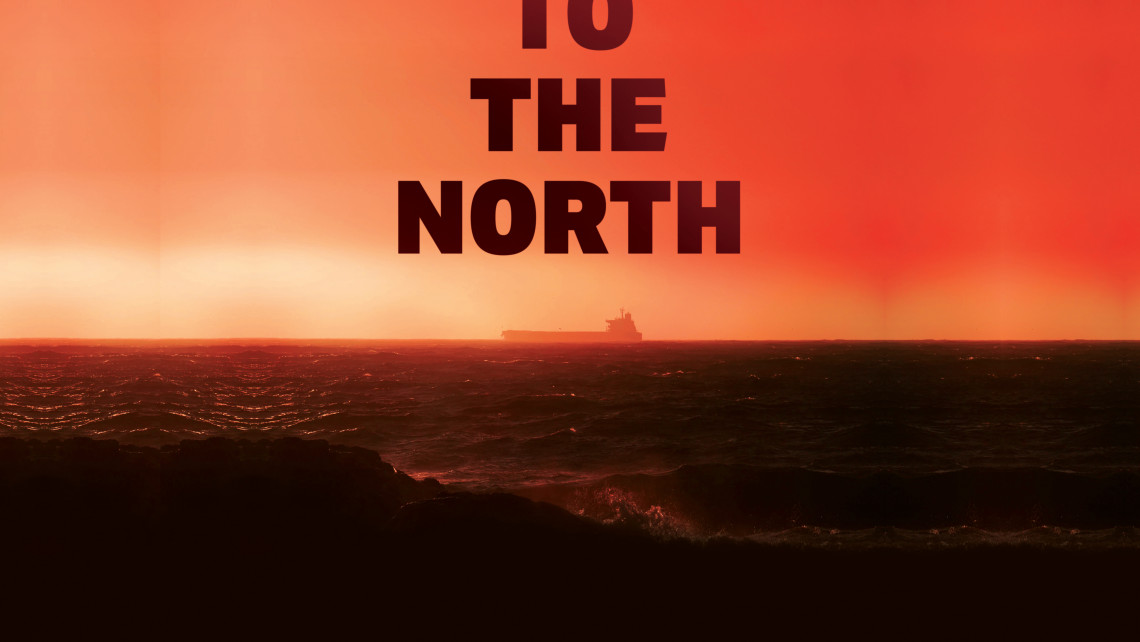 FEATURE FILM Project in development © DEFILM (RO) Synopsis In 1996, in the middle of the Atlantic Ocean, a Bulgarian and a Romanian are found hiding inside a cargo ship 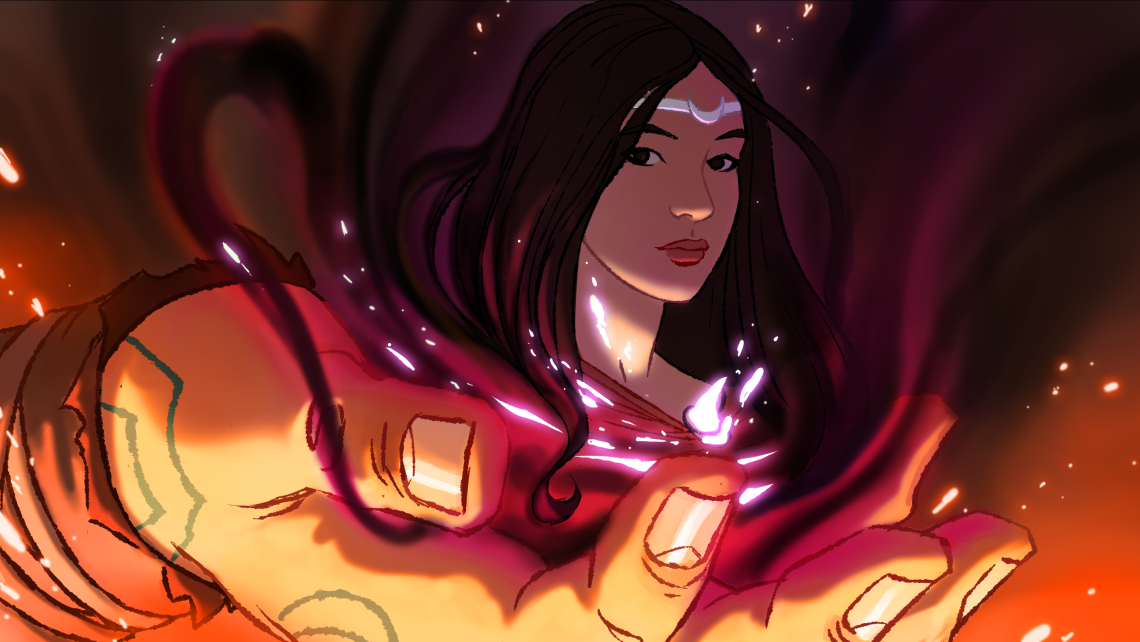 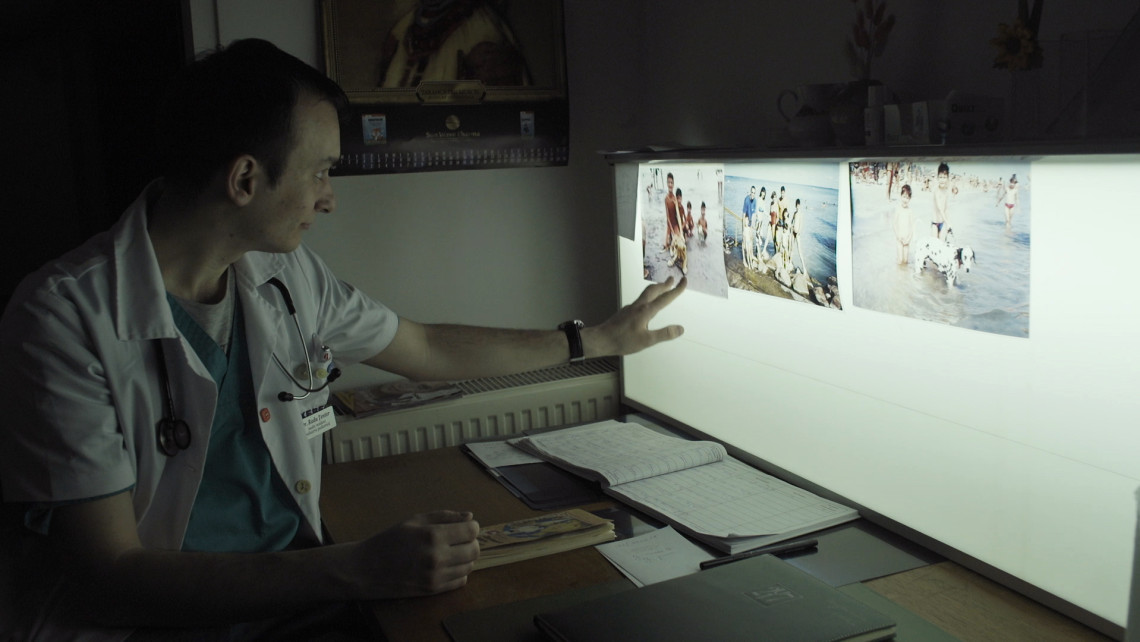 FEATURE LENGTH DOCUMENTARY In production © deFilm 2020 SynopsisThe first "free" Romanian citizens, children of the Revolution in '89, are now close to their thirties. Lost in a perpetual feeling 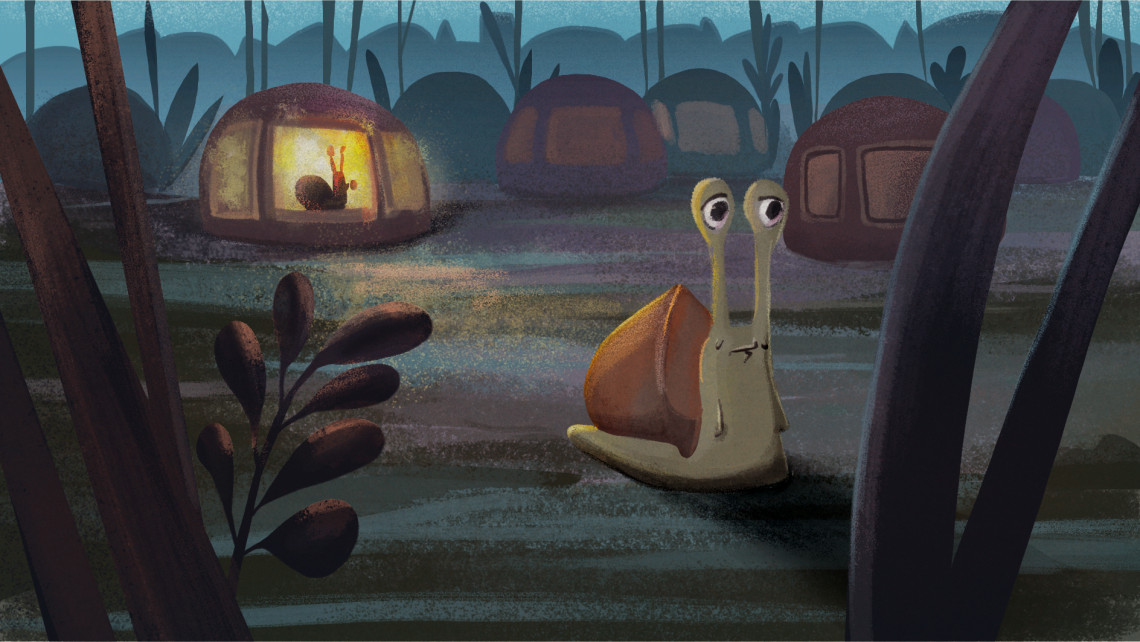 SHORT ANIMATION In development © deFIlm 2021 SynopsisIn a conservative society who follows the rules/in a society where none breaks the rules, a young snail sets on a death race